THE COLORADO BANK AND TRUST COMPANY OF LA JUNTA HISTORY

A new financial institution was launched in La Junta June 24, 1907, when a group of La Junta businessmen decided to start a new Bank to be known as the Southern Colorado Trust Company. The Bank had a capital stock of $75,000 divided in 750 shares at $100.00 each. The officers of the new trust company were Fred A. Sabin, President; Eugene Rourke, first vice president; R. J. Parker, second vice president; Charles A. Beerbohm, cashier; W.A. Hart, assistant cashier. In addition to the officers, the Board of Directors included Frank Finney and J.N. Beaty.

After several vain attempts, the new trust company finally selected a name that did not conflict with the title of other corporations engaged in the same line of business and selected Colorado Savings and Trust Company as the name of the Bank. On February 17, 1961, the name changed to The Colorado Bank and Trust Company of La Junta. The Bank first engaged in general savings and commercial Banking, abstracting, real estate and insurance business from the office of Bukey and Hart at 202 Santa Fe Avenue. The Bank negotiated with T. T. Woodruff for a twenty-five foot lot on Santa Fe, but by October 1907 decided to buy the 50 x 60 lot on the corner of Third and Colorado for $5,500 from Mr. Woodruff. It was not until April 1908 the excavation for the new building began but by October of that year, a lovely two-story building was completed. The Bank occupied the north side and the south was the abstract company. Office space on the second floor rented for $10.00.

The Bank opened its first branch in Pueblo, Colorado, on January 19, 2006. The new branch was built on the “Mesa” in eastern Pueblo. It opened with seven full-time employees, two part-time, with Bank President Mac Jones commuting from La Junta nearly every day. Customers have appreciated having a bank in the area and made it a great success. We have enjoyed getting to know and participate in the community, proving our mission of “Hometown Banking at its Finest!”

GIVING BACK TO OUR COMMUNITIES

The Colorado Bank & Trust team has run the Calcutta for the horse races at the Arkansas Valley Fair – the oldest continuous fair in the State of Colorado – for over twenty years, helping raise funds to support the Fair’s operations throughout the year. 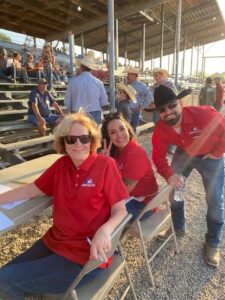 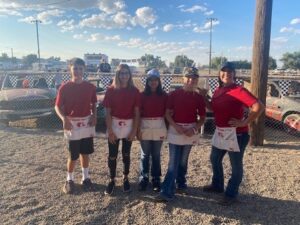 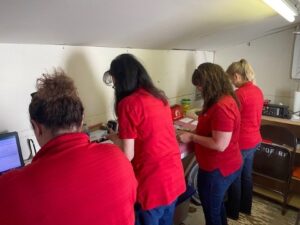 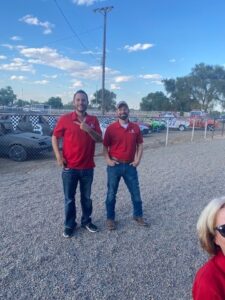 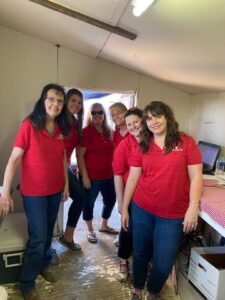 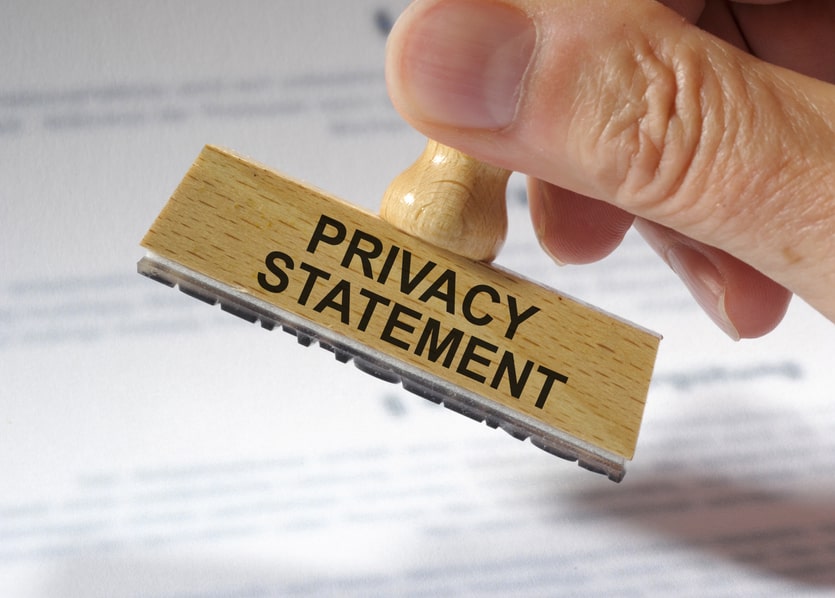 By applying for and using the account with the Bank the customer acknowledges that the European General Data Protection Act law requires the limitations of release of certain information. You must immediately notify the Bank of any associations with European residents or corporations principally doing business in Europe.